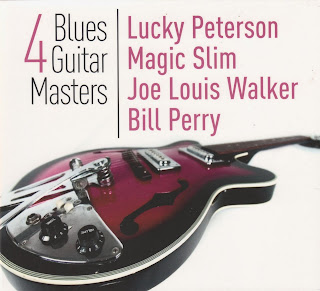 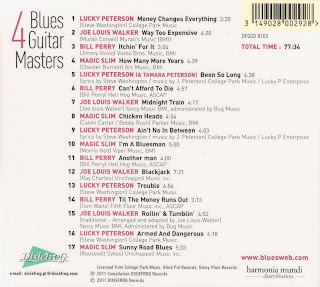 A tale of triumph over adversity with elements of Shakespere and soap opera. Born in 1937, to parents who had recently moved to California from the Oklahoma dust bowl and brought up in a converted railroad boxcar. His father, who’d been a fiddler, died when Merle was only nine, which contributed to his getting into trouble as a youngster. He’d also taken an early interest in music and began performing around Bakerfield California while still in his teens – but didn’t really take it seriously until after his release from San Quentin prison in 1960.

Working as a ditch digger and other odd jobs around Bakersfield during the day and singing in bars at night, Merle caught the attention of steel guitar player Fuzzy Owen and Lewis Talley who were setting up Tally Records – the founding home of what became “The Bakersfield Sound”. In the 1960s, Nashville had adopted a formulaic approach to country music that featured string backgrounds and complex production. A number of artists wanted to take the genre back to its honky-tonk roots and simple arangements – one strain of this movement featured Fender telecasters and other rock influences with a base in Bakersfield California at Tally Records studio. Merle Haggard and Buck Owens were the early stars of this scene.

In 1961, Merle hooked up with Buck Owens’ ex-wife Bonnie, who was 8 years older and had been the off and on girlfriend of Fuzzy Owen – spliting from his first wife. They married in 1965, right after Merle signed with Capitol Records. The marriage lasted about ten years. Along the way Merle had a long string of major hits that made the Country, Pop and Rock charts – securing a place as one of the most successful country musicians of all time.
Bonnie continued as a back-up singer in Merle’s band The Strangers until she was replaced by Merle’s third wife, Leona Williams, in 1975. Merle and Leona divorced in 1983. He married a fourth time and has six children.
Over the years, Merle rose to the top of country music’s more traditional (redneck) segment. His only competition came from Waylon Jennings and Willie Nelson with the “Outlaw” side. It was a shock to many when Merle and Willie released Pancho and Lefty in 1982 – thus joining the competing strains. Although his performance schedule has slowed considerably, he continues as one of the true legends of Country Music.